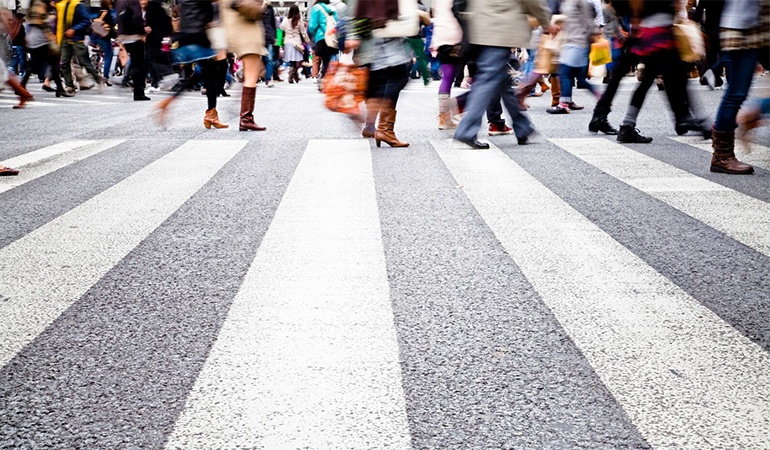 The Economic Impact of Declining Birthrates

How the “Other” Population Crisis Could Affect You

In the 20th Century, the world’s population doubled twice, going from about 1.6 billion in 1900 to over 6.4 billion in 2000 (it now stands at about 7.3 billion). Worldwide, there are almost 3 times as many births each day as there are deaths, resulting in a net population gain of roughly 72 million people per year. Most of us believe that, when it comes to population, an over-abundance of people is the biggest problem we face.

But that’s not necessarily true.

First, after a century of rapid increase, the rate at which the world’s population has been growing is not only slowing down, it’s actually slowing way down.

Consider Japan. In 2014, Japan’s birthrate fell to a record low, with barely one million children born. This was the fourth year in a row that Japan has experienced a record low number of births.

According to an article in the July 23rd, 2014, issue of The Economist, Japan’s population is dropping by 1 million citizens each year. In a country with “only” 127 million people, if the trend continues (as it’s expected to) for even just 20 more years, this becomes more than a little problematic. The drop has led to predictions that in the next 25 years some 500 Japanese towns and villages will cease to exist as their aging inhabitants die off (and don’t get replaced by newborns).

But the impact of this shift isn’t only going to be felt in Japan. Economically, here in the United States, the issue is that Japan has the world’s 3rd largest economy, and at $70 billion per annum, it’s the 4th largest consumer of American goods, meaning that exports to Japan will certainly decrease in the coming years.

But while the economic outlook is problematic, there’s also geopolitical concerns. Consider that, militarily, a shrinking Japan is a weakened Japan, and as they represent our preeminent ally in the region—the Land of the Rising Sun is home to numerous U.S. military bases that are intended to serve as deterrents to rogue nations such as North Korea, and unpredictable ones such as Russia and China—so it’s not a stretch to say that Japan’s lessening economic might threatens the stability of the entire world.

Declining Birthrates around the Globe

While the world’s total population continues to increase, all around the globe, especially in most developed countries, populations are either already shrinking, or birthrates have started to fall, providing an opening for the negative economic and geopolitical tentacles that can lead to a nation’s decline.

But why is this happening at all? The reasons for the declines in birthrates are complicated, but include things such as a workforce that is less agrarian and more technological (meaning you don’t need to have six children to run your farm), and the simple fact that wealthier, married couples are choosing to have fewer than half the number of children of past generations.

In his book, “What to Expect When No One’s Expecting,” author Jonathan V. Last opines about something that few of us have probably ever stopped to consider: When it comes to the survival of mankind—economically speaking, certainly—it seems as if the simple act of not having children may actually be worse than having them. The basic premise is that in countries like Japan, Germany and America, the standard of living and, specifically, their relatively generous social models, are based on a now-antiquated mindset that is dependent on each person rearing enough children to take care of those in need, including retirees through Social Security.

So What about the United States?

Just 40 years ago, the United States could count on almost 5 taxpayers for every recipient of Social Security. Now, in 2015, that number is down to about 2, which means that the program is already operating at a deficit. 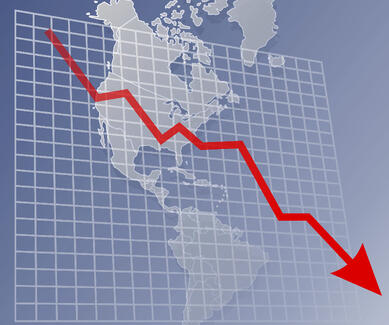 But it gets worse. That unsustainable 2:1 ratio is actually about to skew further as, according to a December, 2014, article in Investorsinsight.com, the 76 million Baby Boomers (born from 1946 to 1964) that comprise America’s largest generation, have only just begun to retire.

This means that, in America, 8,000 more people retire each week than enter the workforce (and begin to pay taxes). Fewer working-age people not only stunts economic growth via declining output and decreased consumption, but could very well result in labor shortages, while simultaneously undermining the solvency of, not only Social Security, but of our healthcare system, as well.

Many people believe that immigration (and the historical tendency for recent immigrants to have more children than entrenched generations) can counter the decline in native birthrates, but that’s proving not to be the case, as the Population Studies Center at the University of Michigan has shown that 2nd generation immigrants tend to have half as many children as their parents, falling very much in line with the procreation rates of 3rd, 4th and 5th generation Americans.

Lastly, another important reason that the shift in birthrates is so worrisome is because the United States has borrowed many trillions of dollars based on the assumption that future generations would be able to repay the loans. As the nation’s debt grows, and the number of retirees, especially in relation to the number of taxpayers, skyrockets, it looks more and more likely as if that is not going to happen.

What are Countries Doing to Combat the Problem? 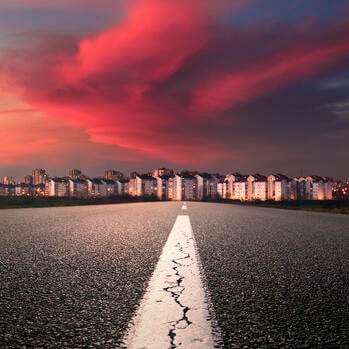 According to Wikipedia, 50 of the roughly 195 countries in the world are currently enduring declining birthrates, and almost all 50, including France, Spain, Italy, Australia and Russia, have undertaken aggressive counter measures, including trying such things as paying women (Singapore offers $5,000 to encourage a first child, $10,000 for a second, and $18,000 for a third) to have more children.

Other countries, such as the United States, are encouraging immigration as a way to increase the population and offset the massive shift of the Baby Boomer taxpayers from the workforce into retirement.

What does the future hold? With global warming highly politicized, and the world’s population still on the rise, outside of certain academic and economic sectors, it’s unlikely that the media is going to suddenly switch gears and encourage everyone to immediately have more children.

At least for now.

Most governments understand that there is a threat, however, and many universities, including the University of Michigan, have established departments entirely devoted to finding answers to the very real and complex problems caused by the developed world’s declining birthrates.