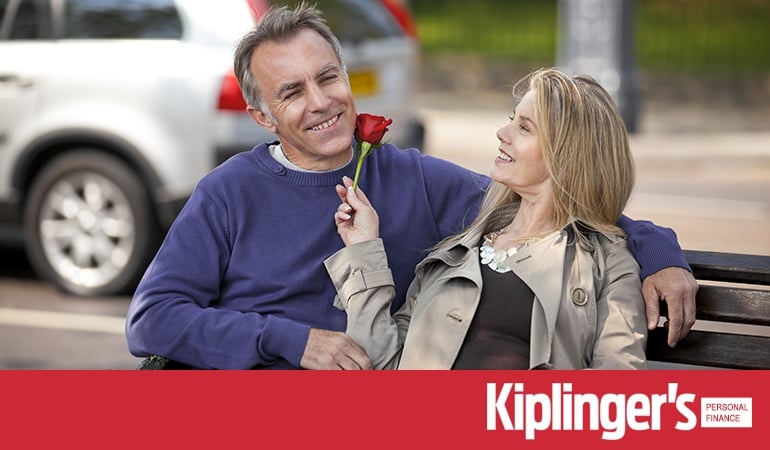 If you have a high net worth and retirement income, the surest bet may be taking benefits ASAP.

Q: My wife and I are both 65 and will be retiring later this year. Over the course of our careers we’ve worked hard at saving and will both have good pensions. Our plan had always been to wait until age 70 to start Social Security, but given our high annual retirement income (almost $200k), we are concerned that we may lose some of our Social Security if the government ever decides to introduce means testing. What are your thoughts on this? Should we wait until we are 70, or should we take the money now?

A: There are a couple of ways you should address Social Security . One is to simply crunch the numbers based upon current assumptions. The other, which speaks to your concern about means testing, is to consider the possibility that Social Security benefits may be reduced in the future for high-income retirees.

Because almost every article I read primarily deals with the financial calculations, without taking into account the very real possibility of changes to benefits, I’d like to primarily address the likelihood and repercussions of means testing.

One thing we know is that Social Security, in its current form, cannot continue forever. There simply aren’t going to be enough workers to pay for the benefits of all the projected retirees (according to AARP, some 75 million Americans will be over the age of 65 by 2030). Payroll taxes will either have to increase, or benefits will have to be reduced. (And there could actually be a combination of both.)

Before you begin to think that I’m crazy for believing that future benefits will be cut, simply consider that Congress has already cut benefits a number of times. Sure, the reductions haven’t been exactly direct, as in everyone being forced to take a 10%, across the board haircut, but they have happened indirectly through increased taxation.

Most people forget that for its first 45 years, or so, Social Security income was entirely tax-free. The money the government sent you each month was yours to do with as you pleased. But in 1983, Congress decided to tax the Social Security receipts of wealthier retirees. The Amendment to the Social Security Act began taxing up to 50% of the benefits for retirees with provisional incomes in excess of $25,000 for singles and $32,000 for married couples.

That taxation was clearly a reduction in benefits to wealthy retirees.

As Federal income taxes have increased this past decade, from a top rate of 28%, to a top rate of 39.6%, this too has had an impact on the benefits of wealthier retirees. For those in the top income tax bracket, the taxation has caused a 33% reduction in benefits. In other words, after taxes have been deducted, a Social Security income of $1,000 has been reduced to $667.

As the pressure to preserve Social Security for the masses mounts, due to the obvious strains on the system, it would seem to me that high-income retirees are again going to be the target. After all, what politician is going to risk his or her career by fighting for the wealthy? It would be hard to make the case that the Donald Trumps of the world should collect Social Security benefits while young working families are forced to pay a greater share of their income to payroll taxes.

So, if I were a betting man, and I had to place a wager on Social Security income for the top 10% of retirees, my bet would be that, either via higher taxes, or by outright means testing, benefits will be reduced.

Given your situation, it would be foolish for you both of you to wait until age 70 to collect benefits. At a minimum, one of you should “file and suspend” your benefits so that your spouse can begin collecting a spousal benefit. By doing this, you would both be deferring benefits until age 70, thus allowing your benefits to grow each year. However, one of you would be receiving a spousal benefit equal to 50% of the other’s full retirement amount. At age 70, the spouse can stop receiving the spousal benefit and apply for his or her own Social Security.

Now, if you are justifiably concerned that your future benefits may be reduced, either through means testing or through increased taxation, it may be best for at least one of you to start your benefits as soon as you retire. One could receive their normal, full retirement benefit, while the other collects a spousal benefit. As in the previous scenario, the spouse can switch to his or her own benefit at age 70.

Remember, almost anything is possible. If for any reasons you have a sense that wealthy retirees will lose all of their Social Security income within the next few years, then you’d obviously both want to start receiving benefits right away. (Frankly, I can’t see that exact scenario happening, but the state of Social Security is worrisome, and it’s impossible to predict what Congress might do.)

As a general rule of thumb, for those who will be reliant upon Social Security for a large portion of their retirement income (the majority of Americans), if at all possible, I recommend they defer their benefits until age 70. This maximizes what they will receive. But for those people who have a high income and substantial net worth, the surest bet may be to begin taking benefits as soon as they can. 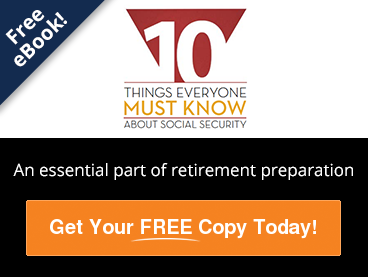