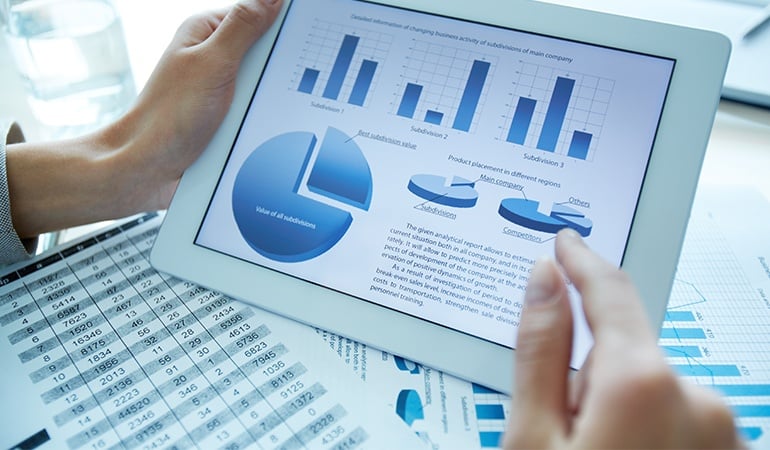 Q: My son just finished college and started his first real job. He recently asked me how much he should put in his company’s 401(k). He is young, single, and doesn’t own a home yet. My question is, should he start participating in the 401(k) now, or should he instead start saving for a house? Also, if he uses the 401(k), should he use the traditional 401(k), or would he be better off utilizing the Roth option?

A: Regardless of his other financial priorities, your son should absolutely be saving in his company’s 401(k) plan. There are three main reasons why.

First, and I believe that this is the most important reason, is the “forced savings” that a 401(k) provides. Most young people are not great savers and tend to confuse their wants with their needs. They believe that they’ll start saving when their income goes up, but, typically, as their income rises, they tend to increase their expenses rather than save.

With company savings plans, the money is deducted from the paycheck before you have the chance to spend it. You don’t have to decide whether you should use that money to take a weekend trip, or whether you should put those dollars into savings, because you never see the money in the first place.

The second benefit of the 401(k) is the “company match.” It’s fairly common for employers to kick in fifty cents (or even a dollar) for every dollar saved in a 401(k). The rate of the match varies, but it can be up to the first 6% of savings. This means that the “match” is essentially free money. I’m always surprised when I meet people who are not taking advantage of their employer’s 401(k) and actually forgo the free money of the company match. It’s such a wasted opportunity.

The third benefit of 401(k) participation is the tax advantages. Whether you use a traditional, pre-tax 401(k), or the Roth, the money inside the plan grows tax-deferred.

With the traditional 401(k), you receive a tax deduction on the deposits you make into the plan. For example, if your taxable wage is $100,000, and you save 10%, or $10,000, as far as the government is concerned, it’s as though you earned $90,000. This deduction not only helps with current taxes, but also reduces your Adjusted Gross Income, which can actually have a positive effect on other tax considerations.

When you use the traditional 401(k), the funds grow tax-deferred, meaning all of the money will be taxable when you retire and withdraw the funds. If you’ve invested well and diversified, you might find yourself in a higher tax bracket during retirement. In this instance, the traditional 401(k) option would not be the best way to go.

With a Roth 401(k), you don’t receive any tax deduction when you choose to participate, but the account will still grow tax-deferred, and best of all, the withdrawals will be completely tax-free when you retire and start to use the money. This option is great for those who are currently in a lower tax bracket.

Again, both the traditional 401(k) and the Roth 401(k) provide tax-deferred growth, which means you don’t have to include any of the current earnings on your income taxes. Plus, you can make changes to your investments without triggering a tax bill.

As an adviser for more than 20 years, I find the benefits of the 401(k) are obvious.

Regarding your son, I would advise that he set aside 10% of his pay into the Roth option of his employer’s 401(k). Why 10%? It’s a great place to start and it’s good for him to learn the discipline of living off 90% of his income.

The great thing about your son starting his first job, and having his first real paycheck, is he is probably accustomed to being broke to begin with. Receiving a paycheck with 90% of his pay is likely much more than he’s been receiving in the past.

Please encourage him to participate.

One last thing: The reason I like the Roth option best for most young people is that they are rarely in the highest tax brackets. Given that consideration, it’s probably best to use the Roth and get tax-free withdrawals once you retire, rather than to place yourself at the mercy of future tax rates (and the uncertainty of your future tax bracket) by using the traditional 401(k).

Regarding the home your son is thinking of purchasing, I don’t think he should worry about that quite yet. Times have changed, and many of the younger folks that I speak with don’t see home ownership as a part of the American Dream. That’s partly because not owning a home provides more geographic flexibility, making it easier to accept a promotion or a new position that requires a move to another city or state.

However, if your son is dead-set on buying a home, he should earmark a certain sum each month and simply place those dollars into a savings account. There are some great first-time buyer programs available once he has some money put away.