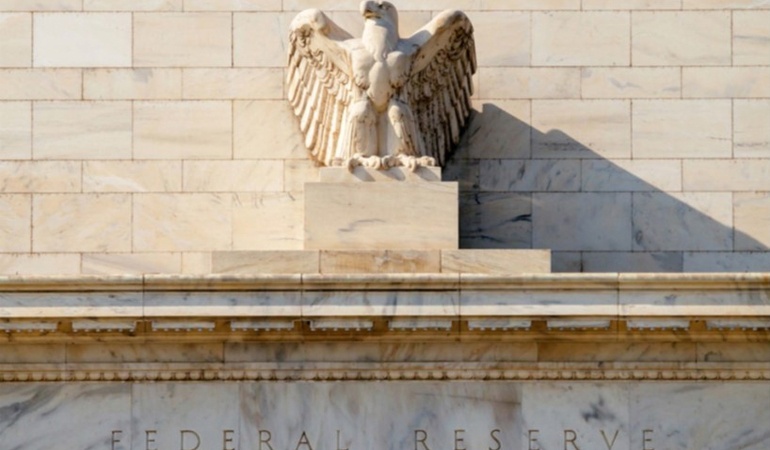 Easing Back from Quantitative Easing

Since the Great Recession began in December of 2007, the Federal Reserve has been doing its best to positively influence financial markets.

Just how effective has it been?

Historically, one of the most powerful weapons in the Fed’s arsenal has been the setting of short-term interest rates, which can have a huge impact on the yield levels of bonds. (Briefly, to stimulate lending for construction and business development, the Fed typically lowers rates, so borrowers pay less interest. But when inflation starts to rise, the Fed typically raises rates.)

Almost everyone reading this remembers the start of the Great Recession. In an attempt to thwart a world-wide economic collapse, the Fed lowered interest rates to historically low levels (which is why if you place your money in a standard interest-bearing bank account, you receive nothing). The problem was that, in this instance, lowering interest rates didn’t help. Even though rates were cut, the Great Recession continued through 2008, with the stock market mired in a schizophrenic panic, eventually falling 40% by the middle of that year.

The goal of quantitative easing (QE) is to stimulate the economy by increasing the money supply. This is done when the central bank floods financial institutions with cash by buying billions (and eventually trillions) in bonds. Simply, the Fed creates money and then buys “assets” from banks and other assorted financial entities.

Here’s one problem: Since soon after the recession commenced, the Fed has been using quantitative easing pretty much nonstop. Depending on who you ask, the current state of our economy is generally regarded as so-so. Which introduces a key question: Is an economy really stable when it relies on the government to electronically create billions of dollars each quarter to buy bonds? And, just as worrisome, how do we ease away from this unprecedented run of “pumping” without sending our economy back into another tailspin (or worse)?

How much does quantitative easing actually cost?

In October of 2014, the Fed announced an end to quantitative easing, deciding that the $4.5 trillion of mortgage-backed securities and Treasury bonds it had purchased over the previous 6 years was enough. (For historical perspective, according to the website Investopedia, the Fed bought less than $1 trillion in bonds total in the 95 years between its inception in 1913 and the middle of 2007.)

You may be wondering, what’s the worst thing that could happen? Because it’s never really been done before, neither the short nor the long-term repercussions of such a policy have yet to be fully understood, but opinions run the gamut. While some experts believe everything will end well, in November of 2010, Forbes magazine called QE, “The largest and most outlandish monetary experiment in history.” According to a November 24th, 2014, report on PBS.org, since the onset of the Great Recession, the Federal Government has added $10 trillion to the national debt, taking our nation’s cumulative obligation to $18 trillion in the process. (It took 230 plus years to accumulate the first $8 trillion of debt.) Rounding down, this means that America’s 320 million citizens each owes over $56,000.00.

Which brings us back to the big question: Can the policy of quantitative easing ever be discontinued without sending America back into a deep recession?

There is no consensus, but if you Google “Feds end QE,” you get 8 million hits and practically 8 million different perspectives. Many of those “hits” date back to October and November of last year when the Fed announced it was ending quantitative easing. The response to the announcement caused both concern and even some controversy, but did QE actually stop?

Yes and no. While the Fed ostensibly stopped printing money to buy bonds, it now engages in something economists call “Stealth QE,” where it uses the interest earned from the bonds it has purchased (roughly $100 billion a year) to, yes, buy still more bonds.

What can be done to stop the hole from getting deeper? 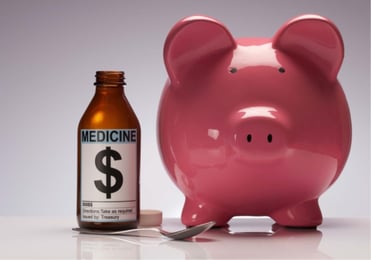 We are truly still in the middle innings of this unusual Federal Reserve policy. Yes, the Fed has reduced its bond buying. However, to move back towards a “normal” policy would require a true ceasing of additional bond purchases, an increase of short-term interest rates (from where they are currently set) and, lastly, and perhaps most dauntingly, the “unwinding” of the $4.5 trillion of securities the Fed now owns. (This unwinding may take the form of the outright sale of these instruments, or the Federal Reserve may simply allow these securities to slowly mature over decades.)

What are the risks?

There are many risks the Federal Reserve faces in extricating us from the current policy. The biggest worry is deflation. However, a sudden spike in inflation would also create a need for the Fed to change policy quickly. That policy change would invariably take the form of raising short-term interest rates and, depending on the magnitude of the inflation, would also probably include the need to sell some of their securities to remove some of the excess money created in the prior years from the system.

As illustrated, we’ve never ventured down this path before, so the way forward is not likely to be without serious disagreements between policy officials. It is also likely that the Federal Reserve will face highly motivated political opposition when a “tight” money policy is necessary because—stating the obvious—politicians want to get re-elected and a tough economy is terrible for incumbents. All of this means that even moderate inflation, as the Fed defines it, is probably not on the immediate horizon. 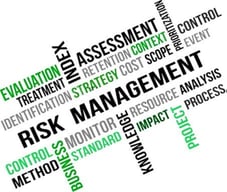 As we conclude the 6th year of this expansion, marked from the equity market bottom witnessed in March 2009, the path forward, at least in the short term, will likely be more volatile than the last several years. Interest rates are a major factor in determining the value of nearly all assets. Most of the time, we think of interest rates and bonds as having the closest relationship. However, going forward, equity markets and real estate are also likely to be extremely sensitive to fluctuating interest rates. It is this landscape in the short and intermediate term that makes the investment environment so difficult.

Hanson McClain Advisors will continue to take a prudent, diversified approach to money management, recognizing that volatility is part and parcel to investing, but striving to ensure that the journey forward will be the most tolerable and palatable one available.